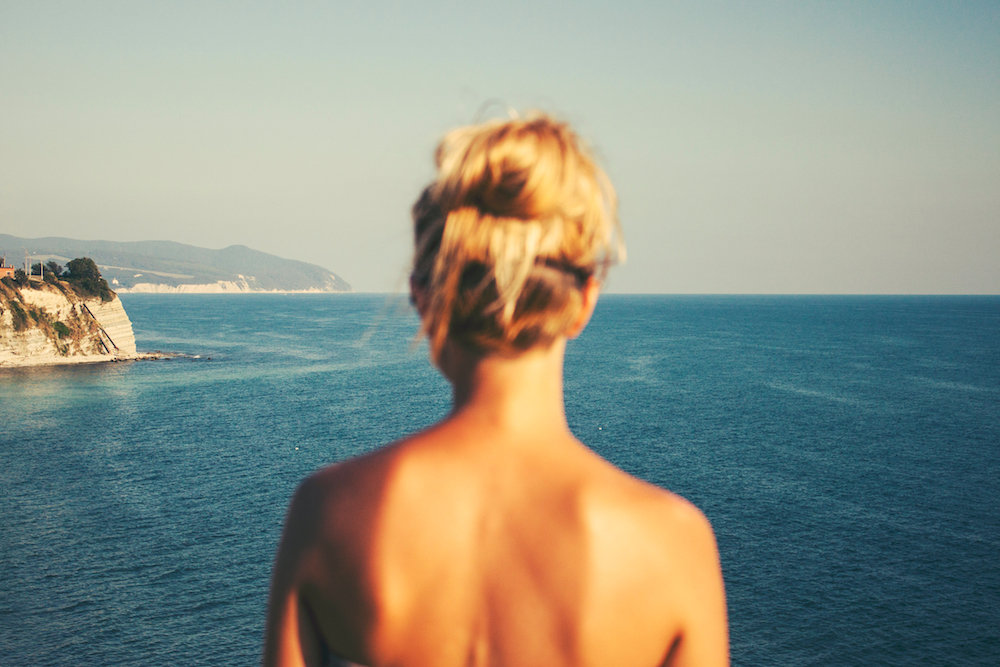 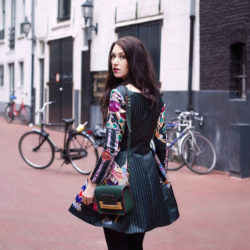 After Cait completed her MA in War Studies she decided…

Why You Should Never Ever Buy Angora Products

You probably wouldn’t be surprised to hear a friend talk about juicing, eating only organic or trying a new workout routine. Society has been on a quest for organic, locally sourced, and “better for my body” products over the last few years. It’s a movement that isn’t slowing down. But, are we ignoring the largest organ in our body? Are we undoing all these healthy steps just by getting dressed in the morning?

Today, more than ever, we are surrounded by synthetic fabrics. From the bedding we sleep in, the towel we dry off with, the clothing we wear, the couch we sit on, or even the steering wheel we drive with – synthetics have become an unconscious part of everyday life. Rayon (Rayon is made from cellulose, like Bamboo cellulose fiber; and please note: it is not allowed to name this fabric bamboo! But many brands doing it so), Nylon, Polyester, Acrylic, Acetate and Triacetate don’t raise an eyebrow when appearing on a clothing label. These synthetic fabrics have given designers untold possibilities – think Spanx. But, they have also introduced harmful chemicals into our lives and onto the largest organ in our body – our skin.

Research is still lacking as to the long term effects of the more prominent chemicals used in synthetic fabric construction such as Phthalates, Alkylphenols, Azo Dyes, Formaldehyde and Perfluorinated Chemicals (PFC) but the early results aren’t good. So what exactly are these chemicals? 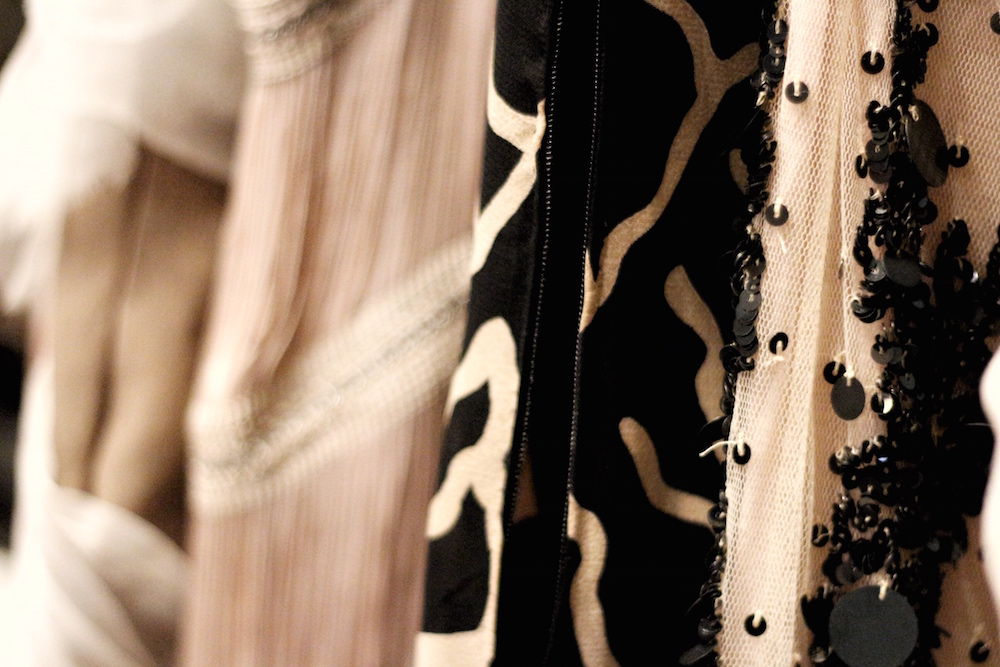 This commonly seen word is a group of chemicals used to make plastic and vinyl more flexible but can also be used to make some items softer. For clothing Phthalates are mainly used for plastisol printings – think t-shirts with images on the front. There has been a call to limit or eliminate their usage due to its known prosperities leading to endocrine disruption which could cause birth defects or contribute to breast cancer. The good news about Phthalates is that they are biodegradable but prolonged exposure could mean bad news especially when rubbing on your skin.

This group of chemicals is used for wetting, emulsifying, detergent, printing, and softening. The EPA has noted a rise of Alkyphenols in US water systems as a result of washing them from our clothing. The good news is a Green Peace study found that washing our clothing can help reduce the amount of APEO’s on our clothing. The not so good news is that it can lead to skin and respiratory problems and act as an endocrine disruptor. The other downside is the life cycle. Indicators show a long term continued environmental contamination. They are slow to biodegrade and as they degrade produce byproducts that have a higher toxicity.

Are just that: dyes – used in clothing. Some of these compounds, mostly the benzidine-based chemical, are considered carcinogens. This is largely due to the aromatic amines that are produced upon breaking down. They are already banned in Europe but countries in Asia where large scale production occurs often do not have regulations concerning Azo dyes. They can easily rub off on your skin – ever worn a pair of blue jeans that leaves your legs blue? When this rubbing occurs the aromatic amines, some of which reportedly cause cancer, are released. Respiratory and dermatitis problems have also been reported along with high levels of sickness among factory workers.

Ethical Down & The Alternatives + Shopping Tips

If you see an item of clothing touting wrinkle free, chances are it has been treated with formaldehyde. Also used to prevent mold and mildew during shipping this chemical can cause contact dermatitis along with nausea, coughing, burning eyes, nose, and throat. It has also been linked to cancer in test environments among rats. 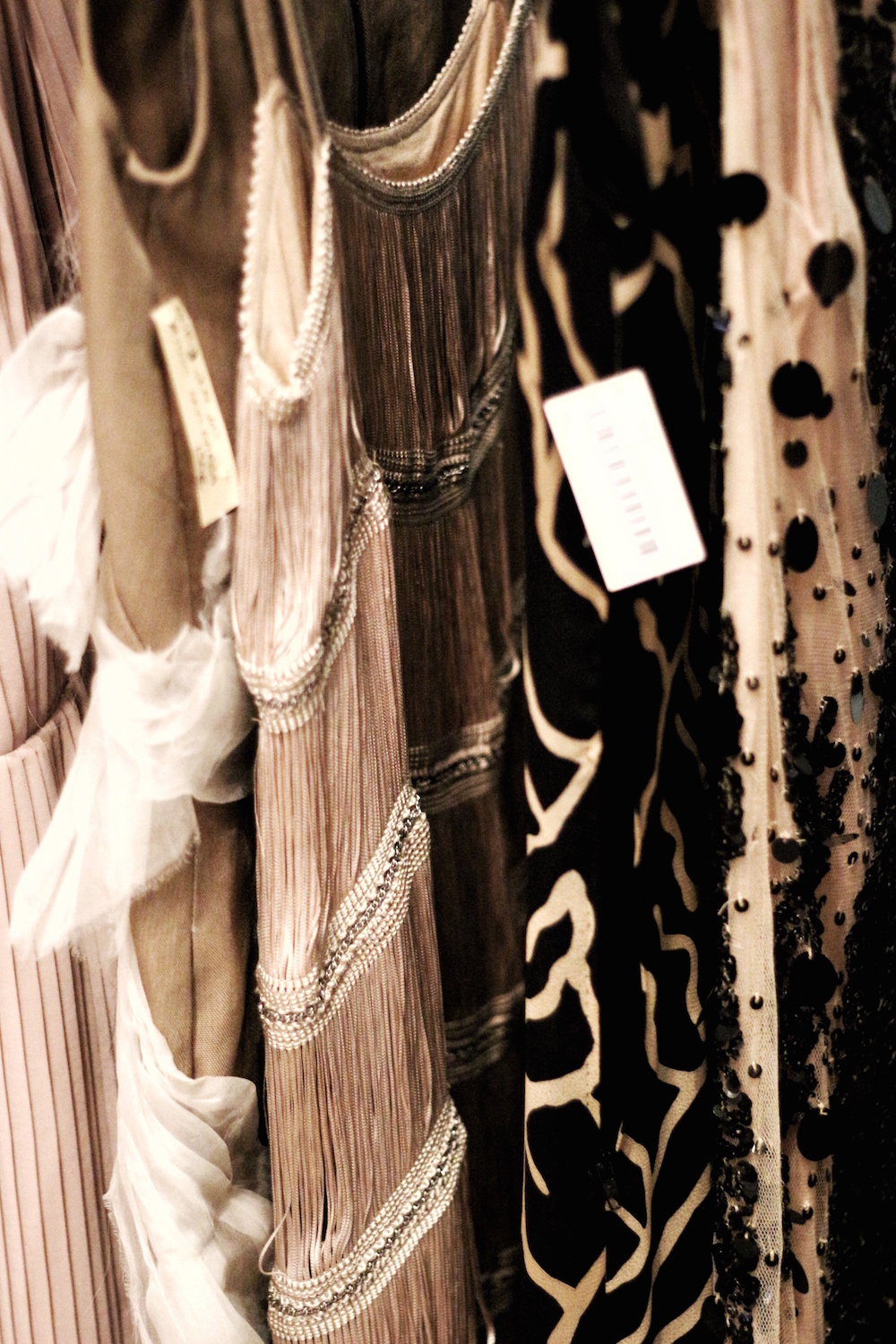 What Can You Do:

It’s really not all bad news. Countries are starting to ban these chemicals if they haven’t already and the European Commission works with REACH. “REACH aims to improve the protection of human health and the environment through the better and earlier identification of the intrinsic properties of chemical substances. This is done by the four processes of REACH, namely the registration, evaluation, authorisation and restriction of chemicals. REACH also aims to enhance innovation and competitiveness of the EU chemicals industry.”

There are a couple of things you can do to help limit your exposure. Choose natural fabrics such as organic cotton, organic wool, organic silk, and/or organic hemp. Organic products are generally a good place to start as they limit pesticide exposure. Another good place to look is locally produced. As mentioned, more and more countries are starting to ban the use of certain chemicals however, China and some other Southeast Asian countries have yet to place restrictions, leaving the consumer at risk of high levels of chemical exposure. Lastly, don’t forget to look at the label. The chemical cocktail in clothing really has become a “buyer beware”, at least for now.

6 Easy Types Of Meditation You Can Do Right Now

How Do We Achieve Overall Well-Being? Expert Interview with Nutrition Expert Liora Bels