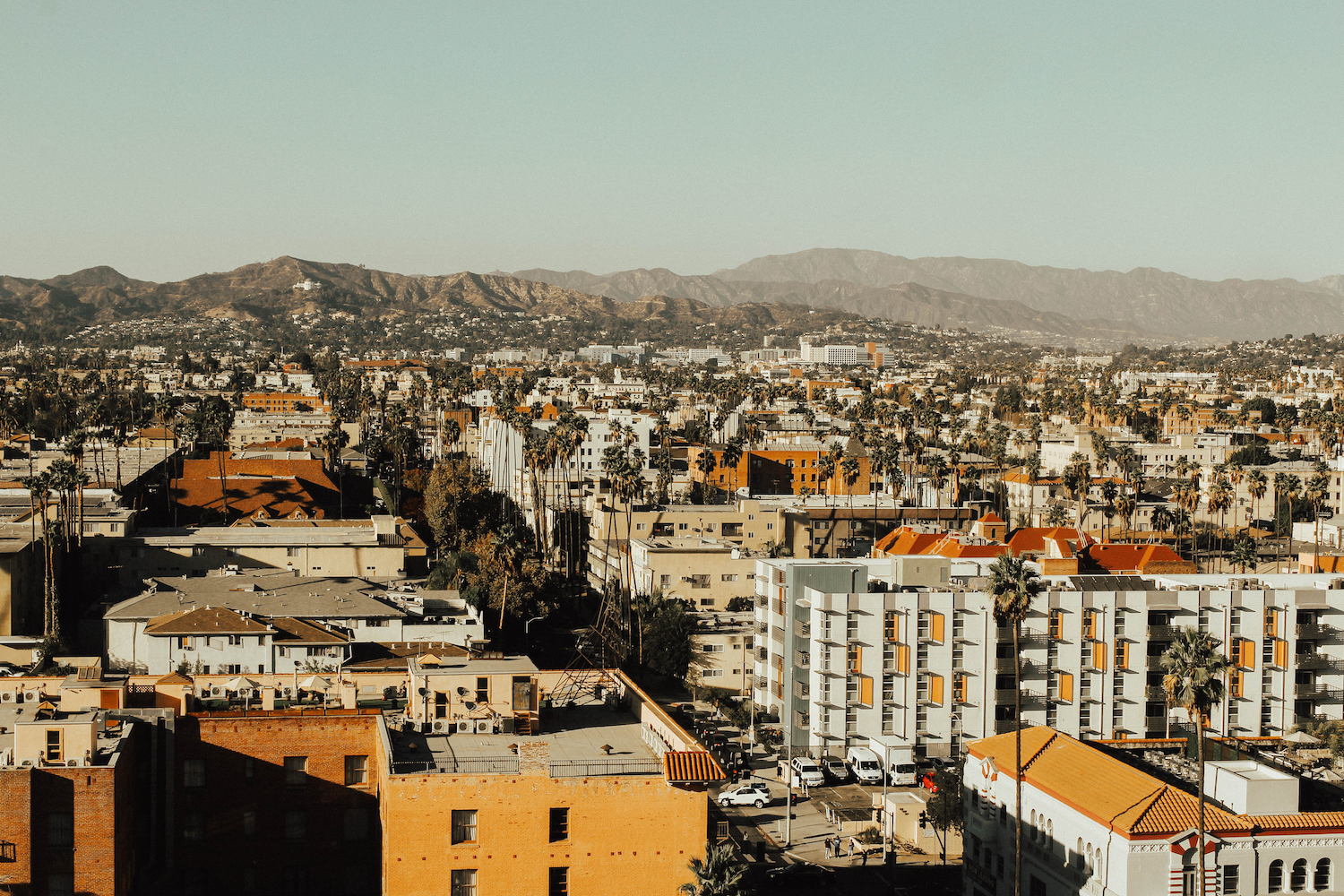 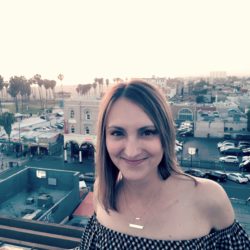 Amanda is a writer and marketer, based in Los Angeles,…

How To Make Your Zero Waste Natural Bug Repellent At Home

Made in Los Angeles…. Yes, you can also find  bad working conditions in the garment industry in the city of Angels. If you drive through the garment district in Los Angeles, or just to the south of Downtown LA, you’ll find areas in sharp contrast to the shiny, brand new clothing produced there. Old abandoned-looking industrial warehouses and run-down buildings with small or no windows line the streets often times littered with trash or rolls of fabric. This is where many well-known U.S. brands have their clothing produced. 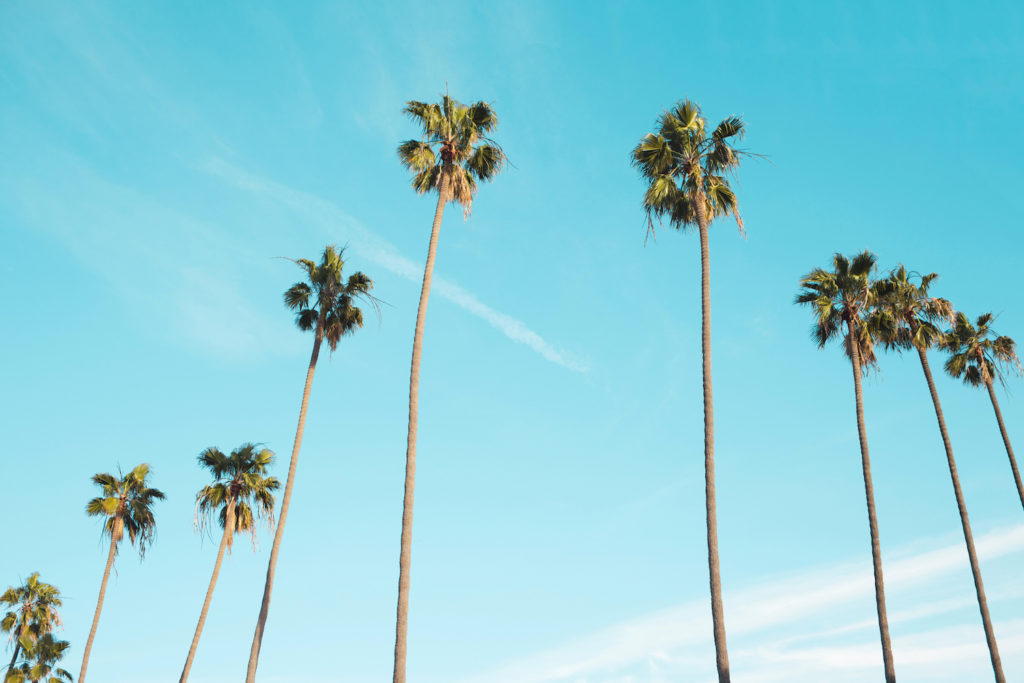 Garment Capital of the U.S.

Los Angeles is the garment production capital of the U.S. with the vast majority of workers being Latino or Asian immigrants (71% foreign born). It is also the hub for fast fashion manufactured in the U.S. due to the highly skilled garment workers located there and their ability to turn product around extremely quickly, states a report from the Garment Worker Center (GWC) and UCLA Labor Occupational Safety and Health (UCLA LOSH) published in 2016. The majority are also female and 70% are over 35 years old, according to the California Bureau of Labor Statistics.

Technically, as long as the workers are paid the equivalent or more than minimum wage, this is legal, however garment workers often only make $4 – $6 an hour, about half of what they should make at very minimum, with the businesses never giving them the back pay they are owed. This is being driven by retailers looking to drive costs lower and turn around product faster. This also leads to more workplace injuries and lower quality items.

The U.S. Department of Labor issued findings in November 2016 that Los Angeles garment factories had an 85% rate of violation of federal wage and hour laws. Among the most frequent brands contracting work with businesses in violation of the laws were Forever 21, Ross, and T.J. Maxx. 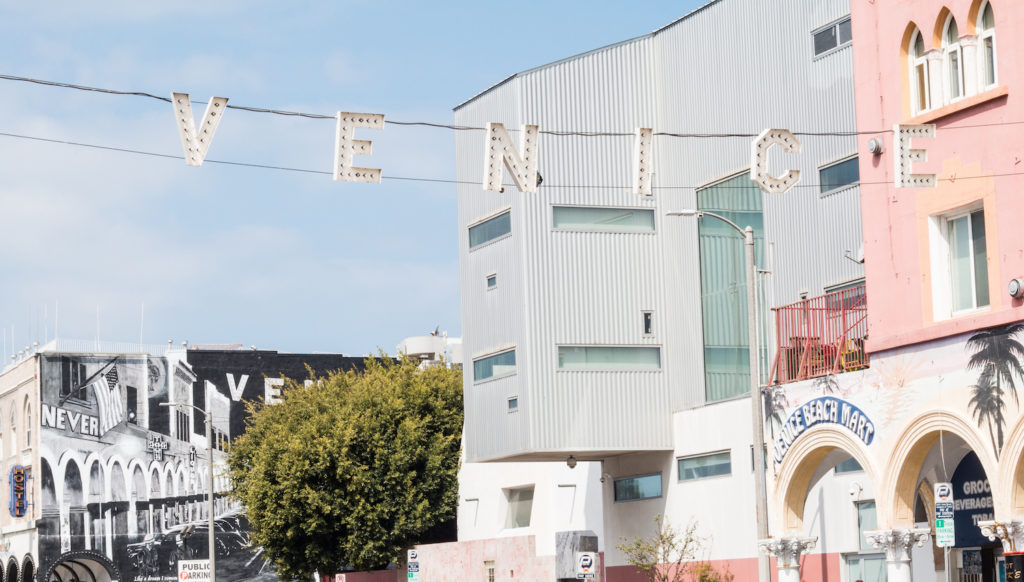 In addition to wage issues, working and health conditions are a major concern. According to the same study conducted by the Garment Worker Center (GWC) and UCLA Labor Occupational Safety and Health (UCLA LOSH):
• 72% of respondents stated that their workplaces were brimming with dust
• 60% reported that excessive heat and dust accumulation was due to poor ventilation that rendered it difficult to work and even to breathe
• 42% reported that exits and doors in their shops were regularly blocked

In a recent meeting with California regulators who are working to write rules for hot indoor working conditions, a garment worker spoke up describing: “Rows of seamstresses sweating alongside hot machines and garments that create a ´heat bubble´ around the workers. The employer does not provide water. One time a co-worker fainted on the job” she said, according to an article by Andrea Bernstein/KPCC. 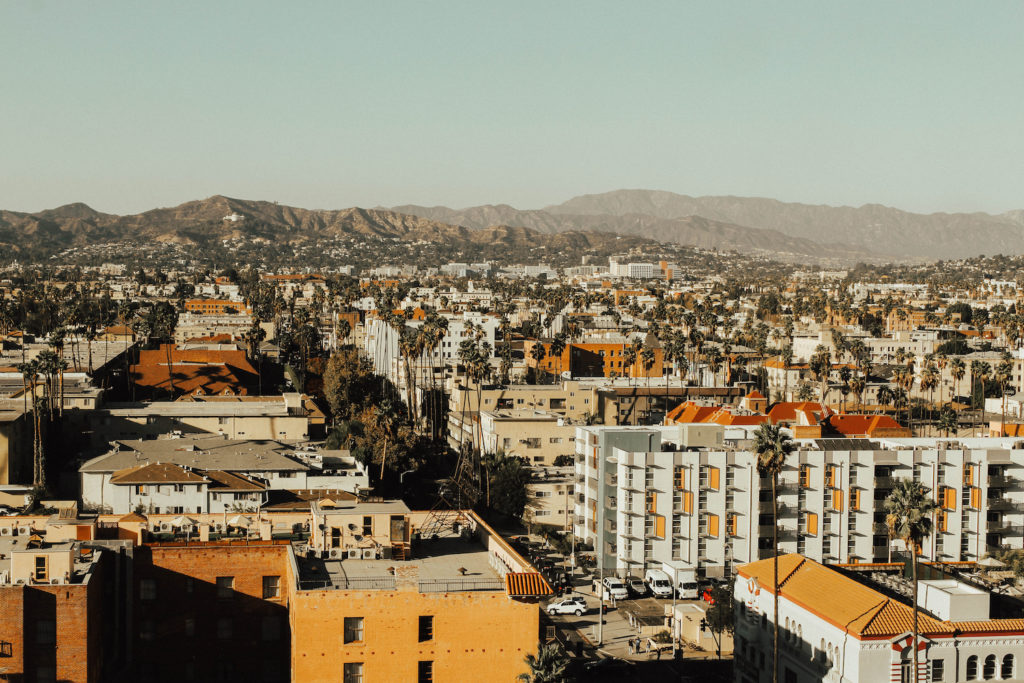 Why Keep Working in These Conditions?

So why keep working in these conditions? Many of these workers fear speaking up due to their immigration status, knowing that they will easily lose their jobs and can easily be replaced.

There’s the retailers, manufacturers, regulators and there’s also us, the consumers.

What do you think can cause the biggest change in this industry and help fix this broken business model? Leave your comment below and start a discussion.

Made In The USA: What Does It Mean vs. What It Might Convey?