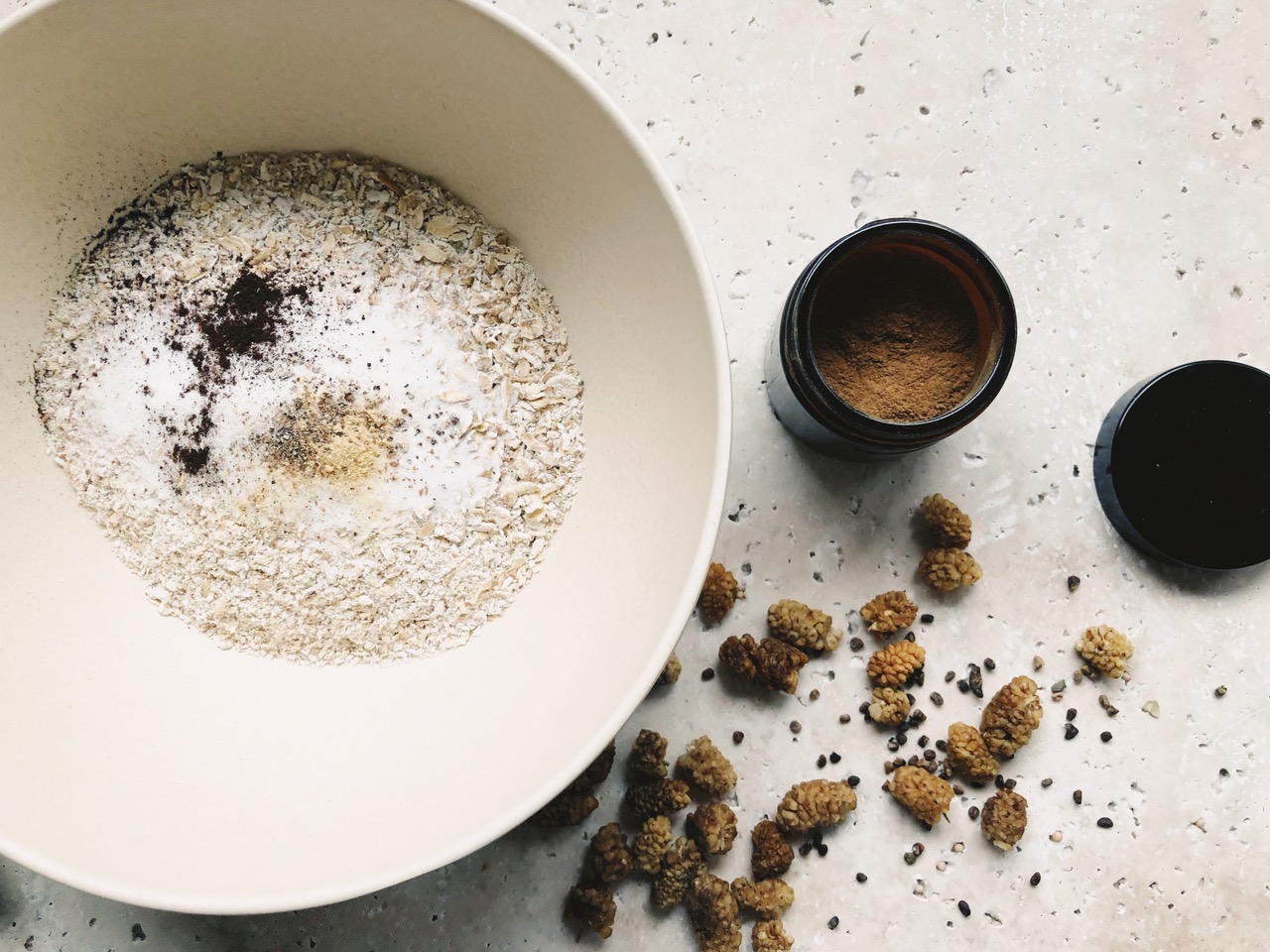 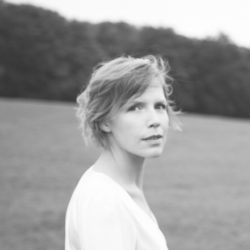 This yummy recipe for vegan mulberry, oat & chocolate cookies is a homemade creation by our dear friend Frauke Ryan. Frauke lives a sustainable lifestyle in a self-built wooden house in the North of Germany. She grows her own veggies and herbs in the garden and loves to experiment in the kitchen. Her cookie recipe takes between 8-10 minutes of prep time and the cookies will turn out deliciously for the whole family. Scroll down for the ingredient list and the instructions. 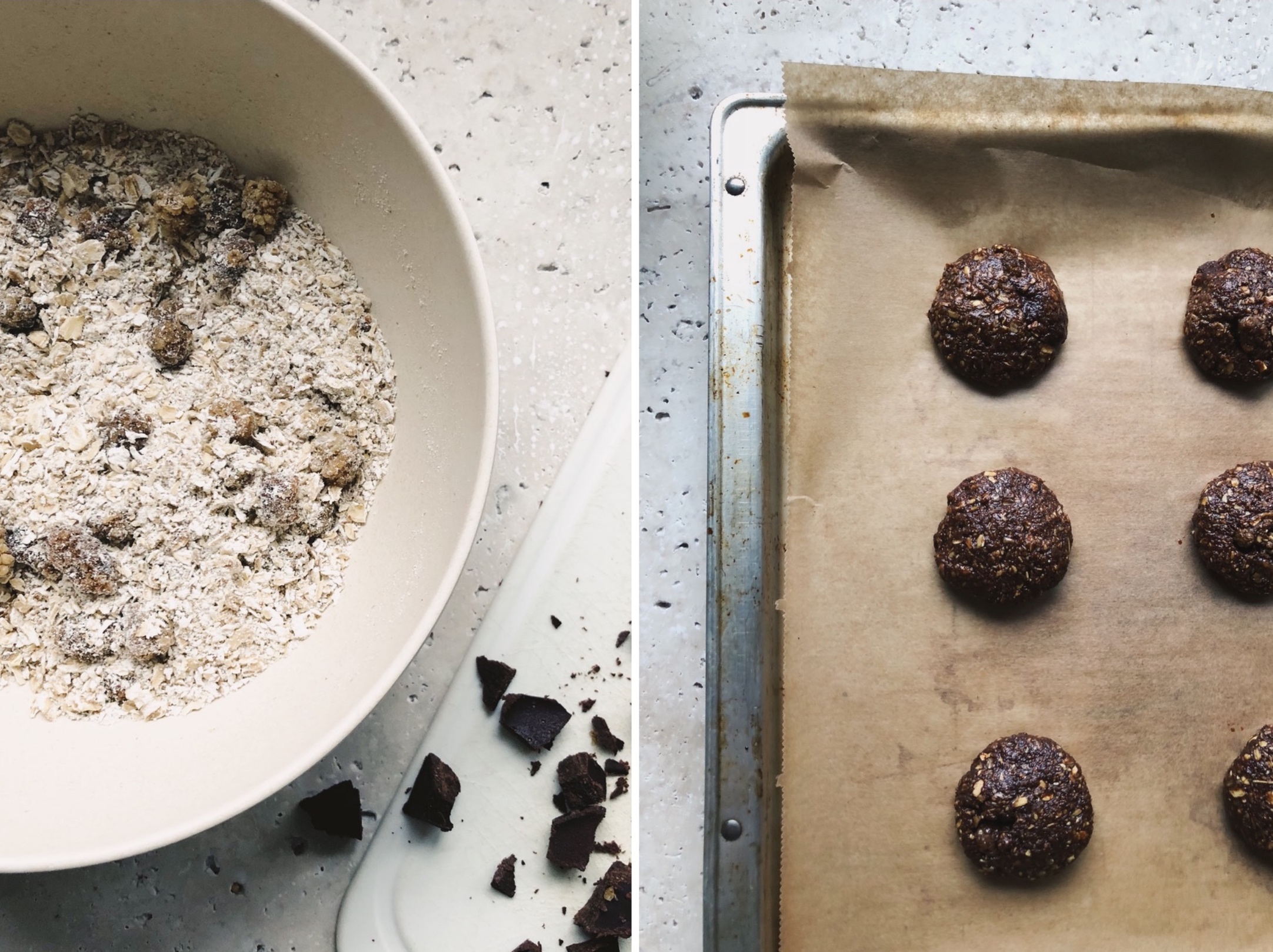 Line a baking tray with baking paper and put the oven on 160-180 degrees Celsius (depending on your oven).

Pour the oats into a high-speed blender and pulse until you have a coarse oatmeal. Add all other dry ingredients and stir. Just carefully fold in the mulberries and chopped up chocolate.

In a small cup, add 1 heaped tablespoon egg substitute (I use VegEgg) and 2 tablespoons of water and mix until a paste has formed. Let it sit for 5 minutes, add more water if the paste is too thick.

Meanwhile, melt the coconut oil in a pan, add the sugar and stir until melted. Take off the heat and mix in the egg substitute.

Take one tablespoon worth of dough at a time and mold a cookie. Place on tray and put in the oven once they are all done. Leave in the oven for 10-12 minutes until they are firm but still a bit doughy in the middle, so they will have a crispy texture on the outside and slightly chewy texture on the inside.

5 Superfoods You Should Always Have in The Pantry

Enjoy straight out of the oven or once they have cooled off. 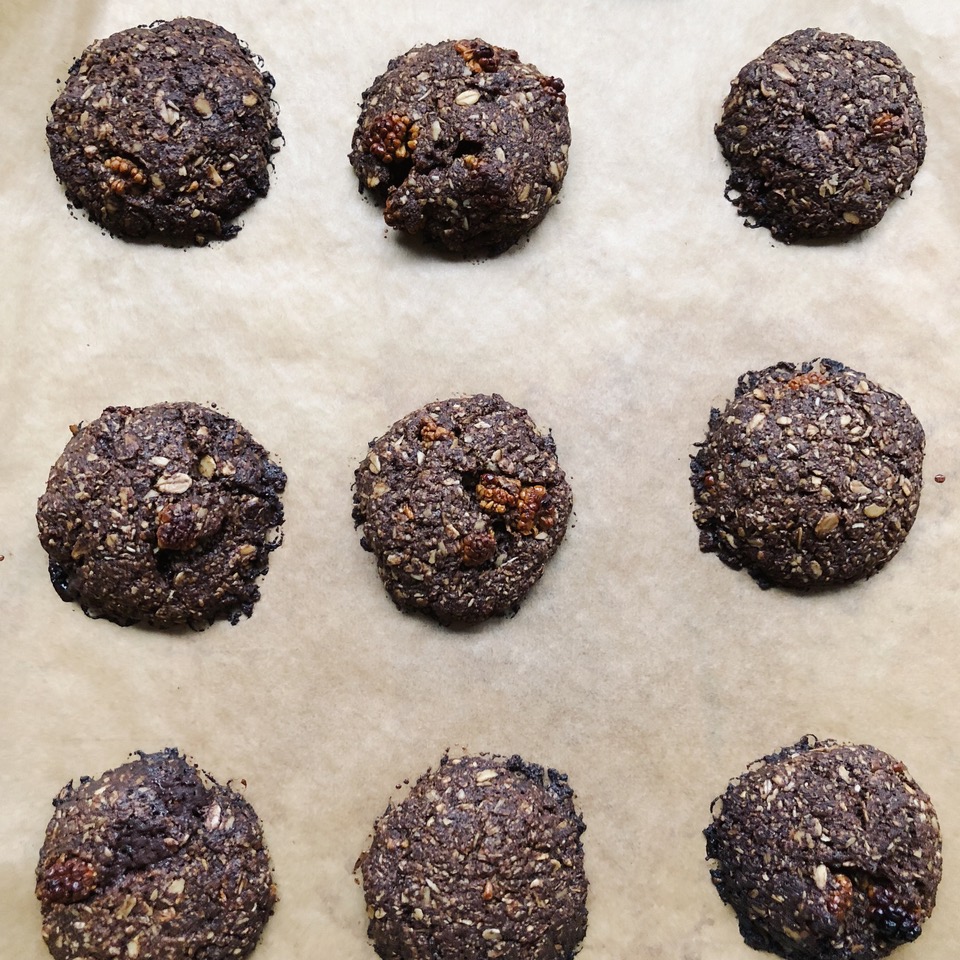 *Note one the chocolate:

I made some vegan chocolate in advance, but a store-bought one will work just as well, even better, as it won’t melt as quickly as the homemade version. For the homemade version, melt ¼ cup coconut oil, stir in 1 heaped tablespoon of raw cocoa and a tablespoon of coconut palm sugar. Stir until sugar has melted, take off the stove and let cool before you fill it into an ice cube tray and freeze until needed.

Recipe by Frauke Ryan for MOCHNI.COM 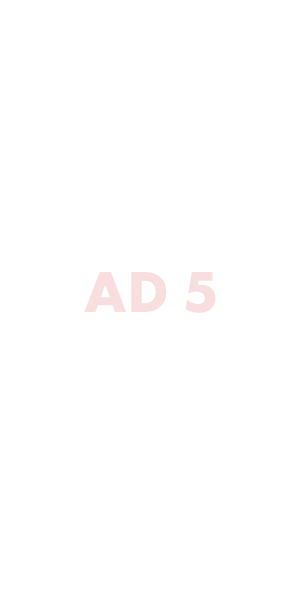 We Found The Best Vegan Lip Tint for Every Skin Tone

These Are The Most Eco-Friendly And Vegan Leather Alternatives