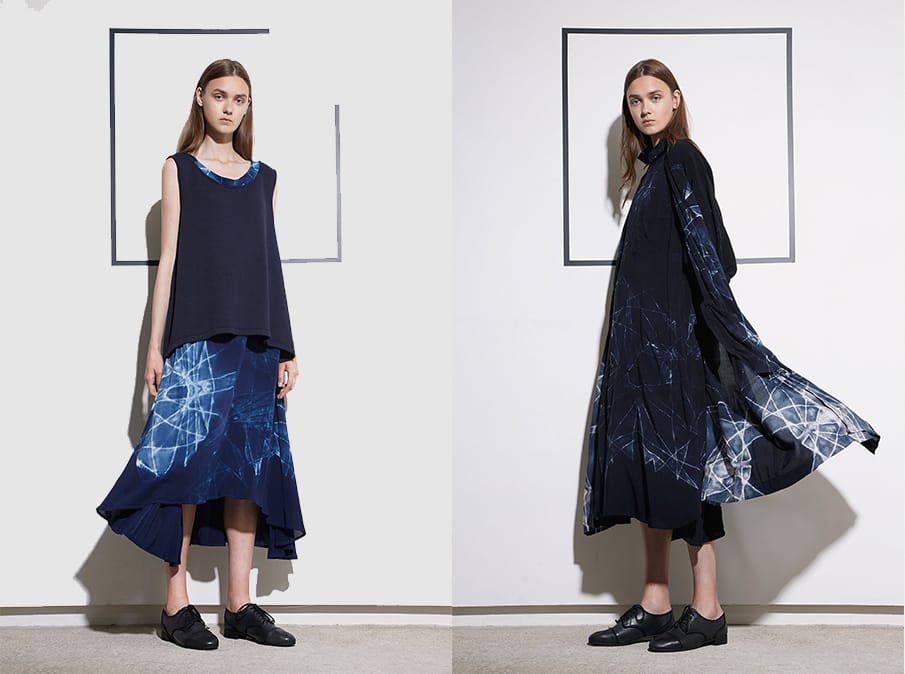 What Is Indigo Dying?

Indigo is an ancient dye, sold as a striking and bold blue crystalline powder. It has been used in many civilizations and was popular in Mayan, Egyptian, Japanese and Indian cultures. Its common use is in creating the popular Shibori and tie dye fabrics as well as denim.

When it started to get exported in trade routes and found its way to Greek and Rome around 300 BC they named the pigment ‘indikon’ meaning ‘from India’ and it was considered a luxury item. It attracted the name “blue gold” for its strong performance as a high-value trading commodity.

Eventually, the demand for indigo outstripped supply and a synthetic alternative was developed (such is the way, unfortunately with many things in the industrialized and modern world) and the cheaper alternative caused a massive decline in natural indigo production.

As we move into a period now of increased concern for the environment and more consumers demanding natural fibers and sustainable production, natural indigo dye has come quietly back on the radar and I’m here to raise its profile even further.

7 Fast Facts About Indigo Dying You Need To Know

1. Indigo is derived from plants. There are many native plants that can produce indigo – some things you would never suspect like rhubarb and cabbage can provide the blue hue!

2. The most popular plant used in production comes from the leaves of Indigofera tinctoria, which thrives in hot humid places and is commercially grown in India and El Salvador.

3. As with coffee beans and cacao, the blue dye is unique to the region it has come from and the temperature and soil it is grown in, giving variations in pigment for the more discerning of artisans and those who appreciate finer details.

4. It’s sustainable because after the pigment has been extracted all the water used in the process can be put back onto crops and even the indigo provides some fertilizer once composted. This is in stark contrast to synthetic indigo, which is derived from petrochemicals (oil) and its production produces toxic waste.

5. Natural indigo is mostly cultivated in rural communities in developing nations and its origins are usually very easy to trace, in this way it provides employment to farmers and communities in need of an economic boost.

6. It has a high level of impurities, which provide a wide range of color variations for the artist to play with.

7. Indigo can dye lots of materials and is especially good for cotton (indigo was the first dye used to color the original blue jeans) but also perfect for linens, silk, wool, leather and feathers and even materials like cane, wicker, shells and buttons.

I had to include a little bit here on what some modern pieces of fashion look like using the delicate process of indigo dying using the indigo dye plant and one of my favorites are the pieces created by Lookout and Wonderland. They also create designs using some masterful shibori techniques.